The Fashion Serf Life at the bottom of the Fashion Caste 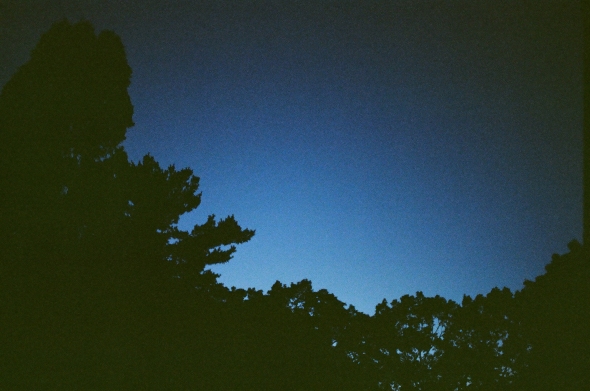 This month has been barreling through, throwing an unfathomable mix of weather, obstacles, and emotions my way, all the while showing no signs of slowing down.

I’ve had the heavy burden of a long list of life-altering decisions to make, many of which have been made for me by the powers that be. This has made for a rather unorthodox month. As far as my musical mood, I think these fluctuations can be heard in this month’s playlist.

In a last-ditch attempt to get my musical musings for the month of October to you, my ever-devoted reader (kidding here), I’ve squeezed it in at the tail end.  There are some appropriately themed spooky ones thrown in but I think it’s a good mashup of all sorts.

P.S. Now you can stream my playlists right from your own computer! Still trying to figure out how to embed them in my actual posts, but here’s the link to the 8tracks:

October from ttylusa on 8tracks Radio.

I saw Craft Spells around this time last year in London at this tiny above-a-pub venue. My friend April and I got drunk off rum and cokes and danced our little indie hearts out. It was great. See a barely-visible shot of the show below. 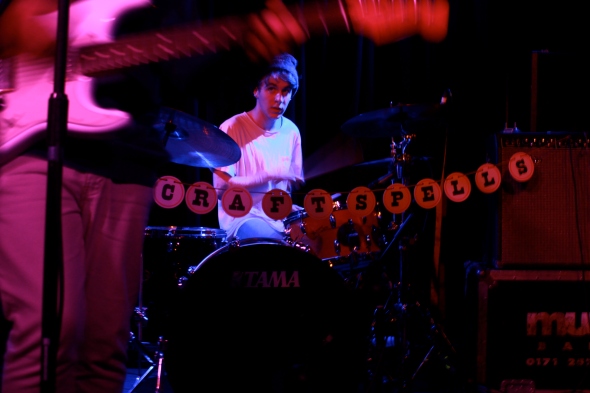 The night immediately after I saw the aforementioned Craft Spells, I saw this band at the Roundhouse in London. It was an awesome show and definitely the most badass one I’ve ever been to. Also, another milestone was my first-ever beer shower, thanks to the rowdy crowd of drunken Brits.

“Take a bath and get high through an apple,

you wanted to cry but you can’t ‘cause you’re laughing.”

Find the album version here, but if you’d like to learn a little more about the most excellent Dark was the Night project, hear this version.

This makes the list because a) ghosts—October, obviously. And b) I heard a sound byte once of Jack White asking a crowd if they ever feel like they belonged in a different time period. A man anachronism.

Apparently this is a cover of a Rick Nelson song? Never knew. Either way, I couldn’t find the version I wanted so give Ricky a try.

This is one of my top ten favorite songs of all time. I mean it though. The music video doesn’t do it justice! Lyrics are priceless, to boot. Plus, I do love that Bill Murray man.

Gosh this song has the power to overthrow me with the blues with the first little guitar riff. Can’t get enough.

Fallish and also mildly creepy. Listen to it in a car going fast on the highway.

Longing for the Big Sur, where the ocean and mountains and redwoods and cliffs and fog make for just the right setting.

This gal has the pipes to be a megasuperstar. 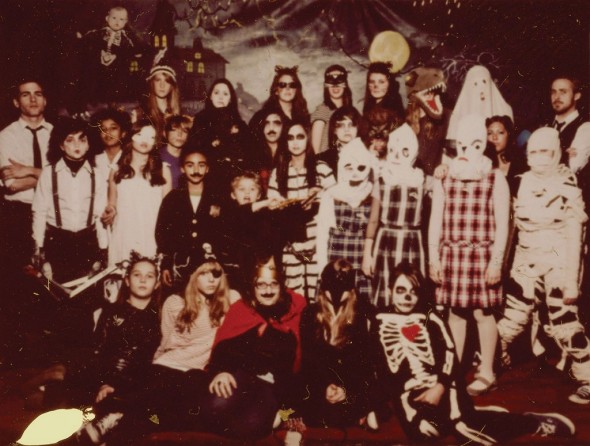 No, Ryan Gosling (who wrote and performed this music with the Silverlake Conservatory Children’s Choir), my body’s a zombie for you. Trust me.

I wrote a script to a short film inspired by this song. Not in a cheesy way.

The mounting energy of this song gives me shivers.

“But you’ll fight it and you’ll make it through,

You’ll fake it if you have to

And you’ll show up for work with a smile.

And more grown up and a better daughter—

Or son and a real good friend.”

Okay, this song is verging on brutally angst-filled, I realize. And okay, I adored this band during my hilariously moody middle school years.

But, in my defense, I’ve loved this song since the day I heard it and it is oddly (and embarrassingly) fitting at this juncture in my life. I’m not clinically depressed like the assumed subject of this song, just faking it, since I have to. 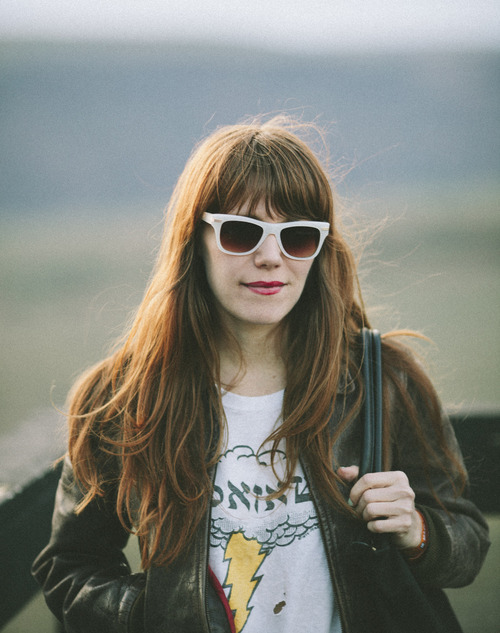 Also, Jenny Lewis and her parade of vintage/thrifted stage looks were a huge inspiration to me as a youngster. Just look at that ensemble. Holy cats.

My love for this song is never-ending. Learn all the lyrics and blast it at full volume in your car and sing it at the top of your lungs…even at the red lights!

What were some of your go-to songs for the month of October? Comment!

What’s it All About?